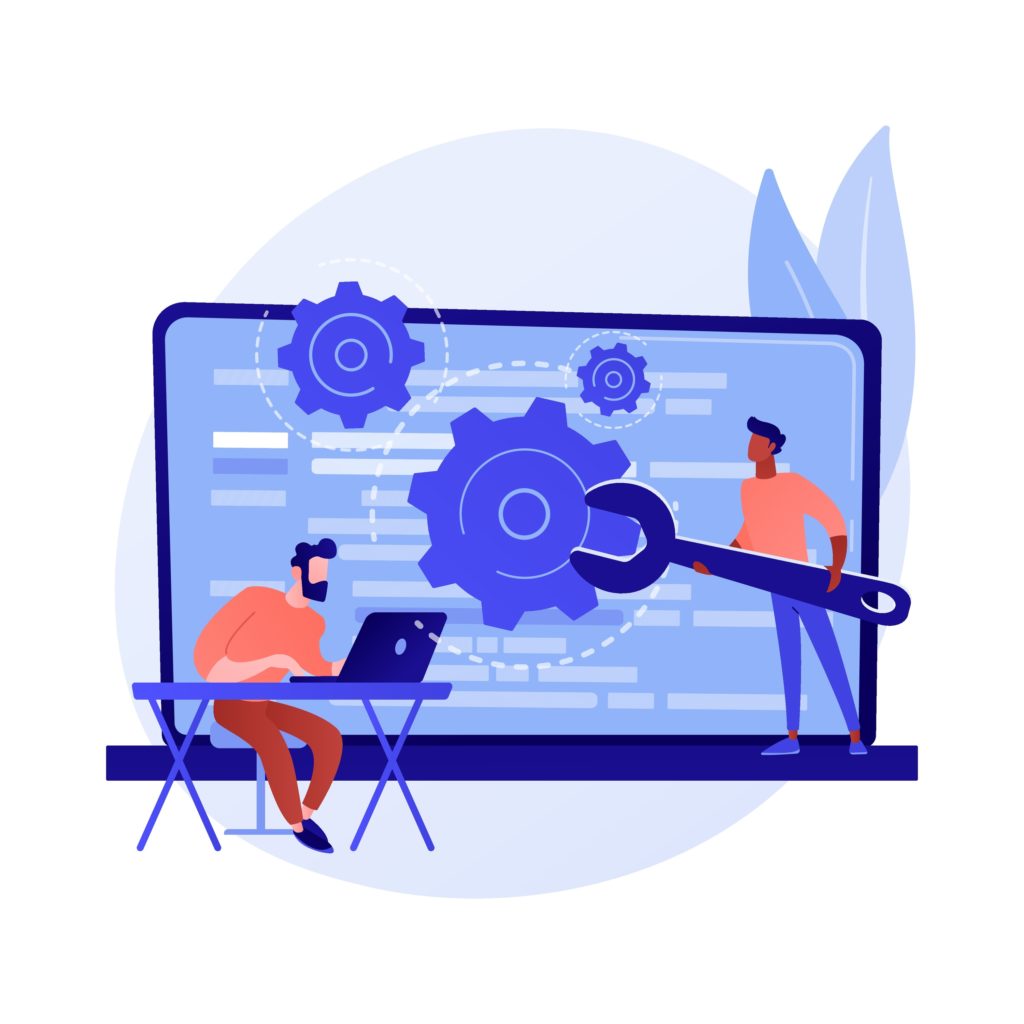 In our prior article in this series we showed how easy it is for a developer to add new functionality to the WPCD dashboard. However, “easy” comes with a limitation – the commands MUST run within the PHP script execution time limit. So that could mean 30 seconds to 600 seconds or more depending on how WordPress and PHP is configured on the WPCD site.

Still, that might not be the only limit – something like the free version of CloudFlare enforces an arbitrary limit of 100 seconds (or something similar) on all requests. So for all practical purposes, when using Cloudflare, the command must run within that time even if the PHP script execution time is higher.

And your NGINX or APACHE server might have limits on execution times as well.

As you might expect, we do have a method for handling longer running transactions. Its a tad bit more complicated but still easy to get started when using our sample plugin template.

While there are a lot of moving parts, if all you need to do is to fire off a single command without asking the user for attributes, then it’s not that big a deal.

So, in this article we’ll take a look at how that process works.

In the sample add-on, which you can download from Github, there is an option for Export Database. This option has been setup as a long-running task.

When the Export Database button is clicked, it pops up a pseduo terminal window – I am sure you’re familiar with it if you’ve been using WPCD for a while.

If you want to understand what’s going on in the background to facilitate long-running transactions, take a look at the 3rd section in this document (“Async Execution Type 2”).

Sending A Command To The Server

As with the first article, the command(s) being sent to the server is centralized. But it’s placed in a DIFFERENT file – a text file.

The reason for this is because the command is longer – we need quite a few to make sure that when the command is completed, we get a call-back that announces it.

So, lets take a look at that file first. Navigate to the includes/scripts/ folder and pull up exportdb.txt file.

The line that contains the critical command is line #3. This command:

If you want to get your own command up and running fast, this is the line that needs to be changed.

Replace the area in red with your own command. You can replace it with something as simple as sudo -E ls ~ which simply lists out the home folder of the root/sudo user. The new command will look like this:

Now, when you click on the EXPORT DATABASE button you will notice two things:

When sending a command using the “long running” method, the minimum execution time is going to be 60 seconds. Thus, any command you need executed that is expected to take less time should be sent using the method we explained in the first article – it’s far more efficient that way.

Making Your Own Command

Now that you know where the critical commands are located, you might want to create your own button and link it to a file that contains a full set of your own commands. To do that we need to:

Let’s get started on this!

Copy the exportdb.txt to a new file – lets call it article02.txt. It should be placed in the same scripts folder as exportdb.txt.

Modify the file to create a new command sequence.

This new command simply creates an archive of all the files in the domain root.

The existing code is in a function named get_server_fields_sample. It’s located in the includes/wpapp-tabs-sample.php file. The current button code looks like this (you can find it by searching for $actions[‘sample-action-c’])

So let’s just duplicate that entire code block. Then, change the following:

The image above shows the new code. Now, when you go to the tab you’ll see a button that reflects what the action is about to do. Clicking on it will give you a nice confirmation message and the terminal will tell you what’s about to happen.

Of course, nothing will actually happen because we haven’t hooked up button to new PHP code nor have we hooked up the PHP code to the new action file.

To link the button to PHP code, we need to modify two sections in the current sample code:

So, the new code looks as follows (new code is shown in the red box):

That’s it. The two functions are exactly the same. We could have re-used the sample_action_c function but, by using a new function we’ve ensured you can experiment with sample_action_d after completing this tutorial.

We will need to hook up the PHP code to the new command file though.

We have to modify two filter functions to let the PHP code know about our new command file.

The first function is called, appropriately enough wpcd_script_file_name. In there modify the “if” statement that is checking for file names to also check for our new file name. The new function looks like this (modifications in the red box):

The second filter function that needs to be modified is called wpcd_wpapp_replace_script_tokens. In there, just copy the only “if” block that exists and then change the file name that is being checked.

We could, of course, reuse the existing code with just a minor change to the “if” condition. But, by doing it this way, you can pass different parameters to the command script later. The revised function looks like this:

With all these changes, the sample add-on tab now sports a slightly new look!

You can see the new button and description are all there, looking nice and professional. When you click on it, you get a nice contextual popup:

And that’s it, you’re done. Everything has been wired up and that button should be compressing all the files in the domain. The final compressed file should be at the root of the domain. You should log into your server to verify that’s the case!

If all you want is to add a single button to the screen you can just modify the existing command files – that’s nice and simple.

If you want to add multiple buttons to the screen you need to do more work – that’s what the entire latter part of this article covered.

But, overall, for most experienced developers, this should all be relatively simple and straight forward.

We can’t wait to see what you do with these new capabilities!

View all articles in this series.