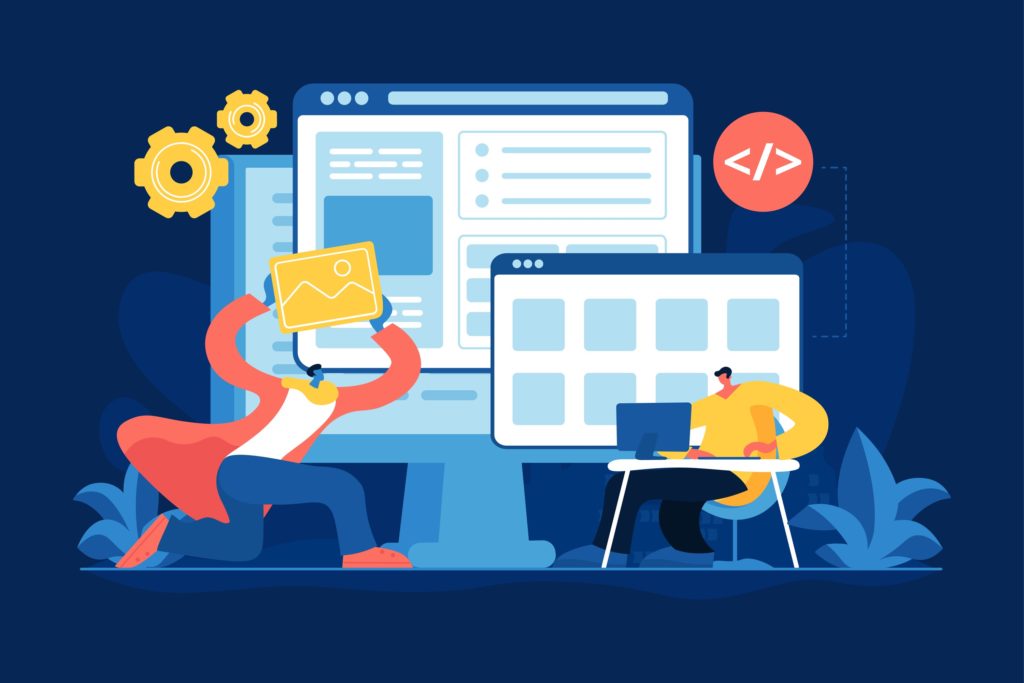 Links are created in the Descriptions, Notes & Labels section at the bottom of a server or site page:

If you spend a lot of time working in the panel you’ll love the time savings these can provide – once you set them up.

We’ve added a new tab that allows you to send arbitrary ssh commands to the server.

To make it more convenient to use we’ve included a function that stores a history of all commands executed until they’ve been cleared. A single click will execute a command again or you can modify one and execute it as a new command.

FAIR WARNING: This is a very dangerous function point. So, we’ve also added a button to remove the entire SSH tab from the installation with a single click. Click the button on ANY server and the tab disappears from all servers.

Most cloud server providers prevent you from using their servers as email servers. And that’s for good reason of course – none of them want their IPs being blacklisted because of a flood of spam from one or more of their servers.

But, this causes an issue. It means that every installation of WordPress has to have an SMTP plugin or some other dedicated plugin to relay emails that WordPress generates. Otherwise, no emails are sent.

To help with this issue we’ve provided for the installation of an email gateway. When you install it, all email originating from the server will be sent using the SMTP server you specify.

For advanced handling of emails you might still want to install an SMTP or other dedicated plugin on a site. But this at least saves you one step if you have a server where you intend to install a lot of sites.

We’ve tagged this as experimental primarily because we’ve seen some instances where emails are still not being received after being sent or are just being blocked. In those cases you’ll end up having to resort to an email gateway plugin on a site by site basis.

We rolled out a couple of minor cosmetic changes to the LINODE provider. There’s no real need to update this if you don’t feel like it – we’re just mentioning it here because technically it has a new version number – 1.0.2

While not exactly a formal part of this release, some of the tweaks in the plugin were a direct result of the 3-article tutorial series we recently created for developers. So, if you’re a developer you might find these useful – view the three articles.

We hope you like what you see in this July release. You can download all the updates from your account on this site. We’ve got a lot more cool things for you on tap. But it is summer and so we’re likely to slow down the release cadence. The next feature release is probably going to be in August at the earliest. Bug fixes and such will, of course, be pushed out as necessary.

PS: We rolled out our new LOGO over the last couple of days. Well, ‘new’ isn’t quite accurate since we never really had one. But now we do. That makes us all official and stuff I think!