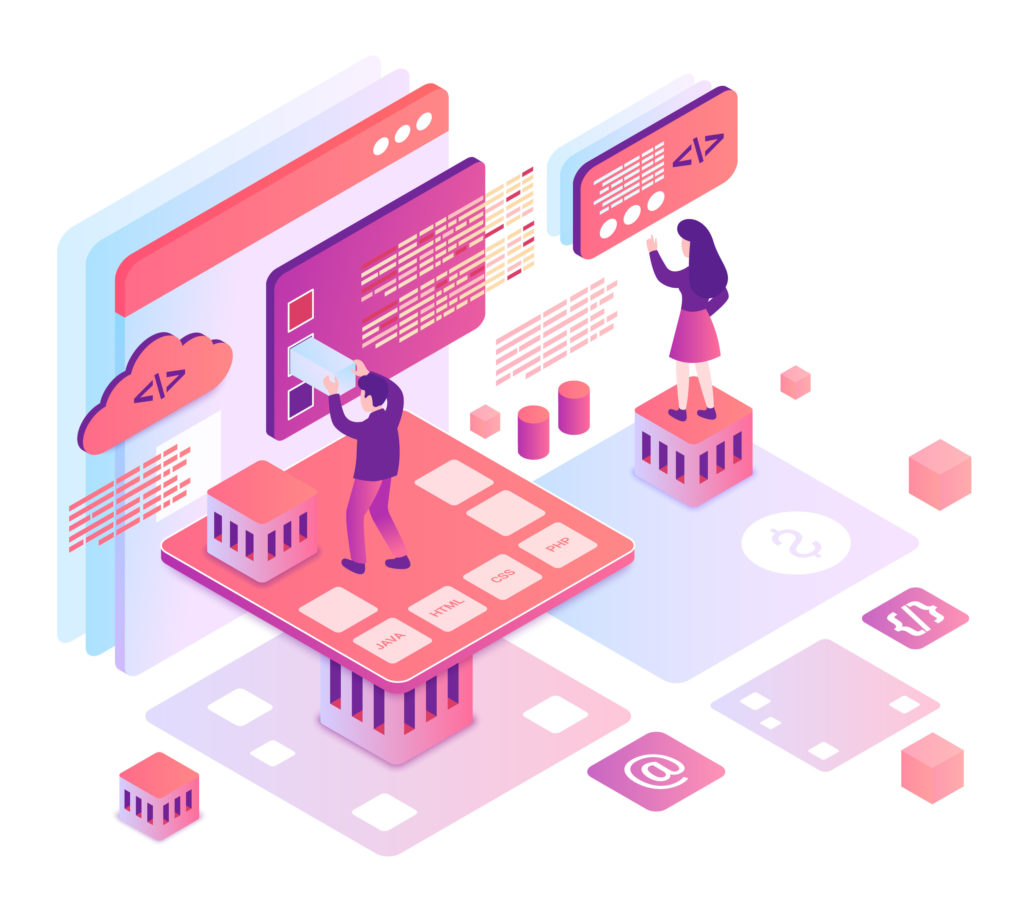 Originally, this release was supposed to be a nip-and-tuck release that primarily fixed and cleaned up a few items. However, as time passed in July we added more new features and so here we are again, preparing another release chock-full of stuff for you.

In the past when you deleted a site, its local backups remained on the server. Now, you have the option to delete those backups at the time the site is deleted.

Even with this new option, remote backups are never deleted.

We have a brand-spanking new logo and we’ve incorporated it into a couple of screens:

We found ourselves wanting to quickly figure out which sites had caches enabled and what version of PHP was installed on them. So we added them as columns to the App list.

We also color coded the PHP version – red to show outdated or unsafe versions, green to show acceptable versions and orange as a warning that the version might soon be outdated.

Now we can quickly scan down the list of our sites and view outdated PHP versions or sites without caches enabled.

We’ve added a separate STATISTICS tab to the server detail screen. Click a single button and you can view the output of four different server-level commands that provide disk, memory and network traffic information.

With this new Statistics tab on the server screen, we removed the VNSTAT statistics from the APP screen since its data is aggregated server level data and is now shown on the server screen. But we also added an option in the settings screen to put it back there if you wish.

We’ve added a new button on the SETTINGS Welcome screen that takes you directly to the quick-start documentation.

Additionally, if you check our documentation you’ll see a large number of new and updated items.

We’ve updated some of the scripts used to execute server level tasks.

None of the new backup script changes can be accessed from the UI at this time. But for those of you that are comfortable on the command line these new options are available today – just execute the backups.sh script and follow the prompts.

Some of these new rules are:

Additionally, on the settings screen we hide data in certain fields by default – including the API KEY fields and the PRIVATE KEY fields. Even when entering data in these fields, the default is to hide the newly entered data.

We changed the title of the ADD button on the Applications/Sites screen to make it clearer what the button does:

We also added the provider to the top of the primary app metabox:

For MemCached you now have the option to remove it from the server completely. Before, we only had the option to restart it or to clear the cache. But, if you install it and then change your mind you can now uninstall it to save some memory and CPU cycles.

For the REDIS add-on we changed the REDIS plugin that is automatically installed when a site is enabled for Redis. The new plugin is the one from Till Kruss.

We also updated it (REDIS) to add the option to remove it from the server completely. Just like MemCached, we only had the option to restart it or to clear the cache. But, if you install it and then change your mind you can now uninstall it to save some memory and CPU cycles.

We updated the default list of WordPress versions to their latest point releases and added version 5.5 scheduled for release in August 2020.

We updated relevant BASH scripts to allow admins to add new NGINX directives without directly modifying our default NGINX configuration. You can learn more about this in our Adding Custom NGINX Configs help document.

We also added a filter to allow the logo to be replaced when adding a server or site – wpcd_popup_header_logo. This is useful for admins and installations that are white-labeling the plugin.