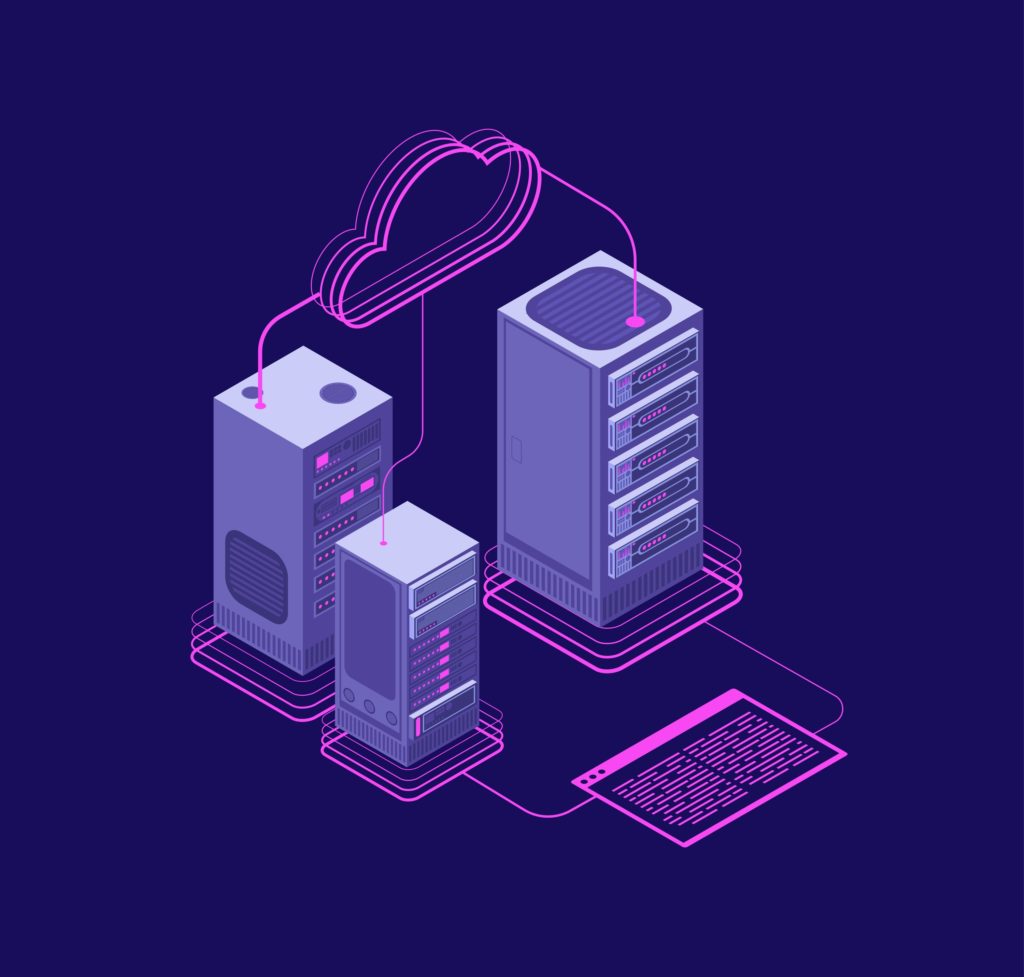 Do Not Let A Single Failure Take All Your Clients Offline

A few weeks ago I was perusing one of the hosting groups on Facebook and encountered a post where a developer said that he was hosting 300 of his customers ON THE SAME SERVER.

As if not to be beat, another one popped up and said he had 563 of his customers on the same server.

Needless to say I almost fell out of my chair.

It took everything I had to not write a condescending note explaining why they were both slightly nuts.

Can you imagine how they would feel if the entire server failed or the host was offline? 300 or 500 customers yelling at you at the same time?

Taking that kind of risk is very unnecessary.

In this day and age, with all the options at our disposal, it’s a really really smart idea to spread your customer base among server providers and regions.

Five years ago that would have been far more expensive because the management software alone would be cost prohibitive for small operators.

But today, when you can get something like WPCloud Deploy, SpinupWP or GridPane for under $500.00 per year, it makes no sense to concentrate all customers at a single point of failure.

With 5 providers and 20 servers, if one provider goes down, you still have 80% of your customers up and running.

But it’s rare that an entire provider’s network is 100% off line. So if you divide the servers between regions, you might even have as much as 90% of your customers still up and running when one region goes down.

With any of the cloud panels these days, managing 20 servers is a piece of cake. They’re all designed so that you can easily manage hundreds!

So, if you’re old school and have hundreds of customers on a single server with a single point of failure, it’s probably time to consider stepping up your game and adding some resiliency for your customers. Just because bad stuff hasn’t happened yet doesn’t mean it never will! So start preparing for the day that s*it hits the fan!

Spread out those servers and sites!