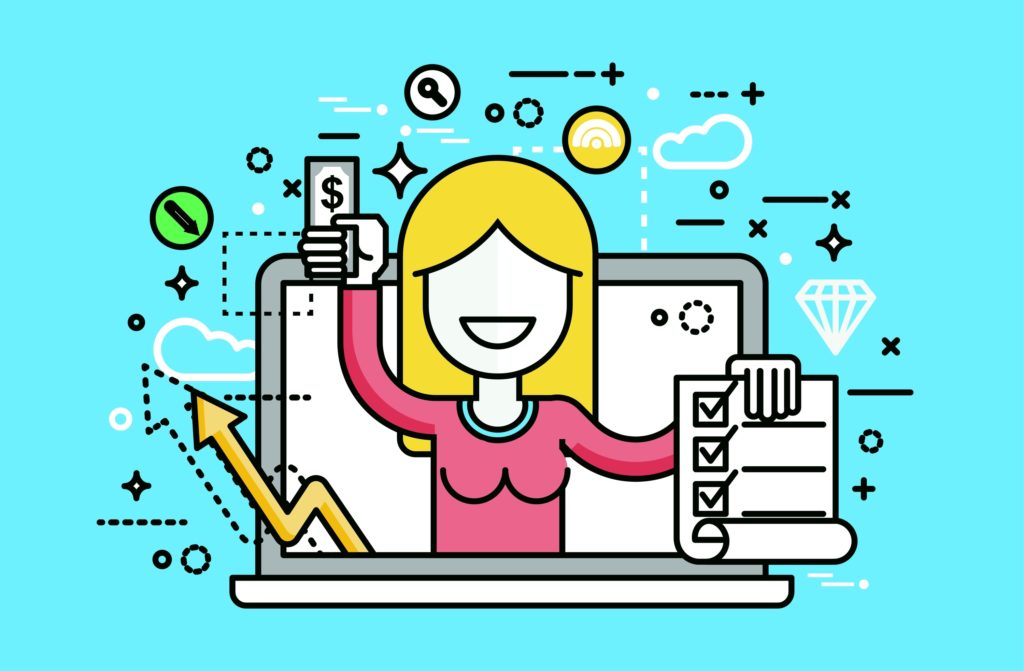 WPCloud Deploy 2.4.0 is now generally available and comes with some awesome new features. Here are a few of the highlights:

The biggest new feature for this release is TEAMS.

With teams, you can lock down access to specific servers and sites to designated individuals. You can learn more about teams in our documentation.

Internally, we’ve created an extensible architecture that will allow us to quickly create new permissions and lock down specific features. We haven’t created new filter hooks for outside developers to tap into right now but it is something we plan on doing in the future.

Are you worried about accidentally deleting a server or site? Well, now you can turn on deletion protection. When this is turned on, delete links no longer show up on the server or app screen.

In order to delete an item that has deletion protection turned on you will have to explicitly turn it off.

With this release we continue to make it easier to run your own hosting service just like we do at fireupwp.com. You can do this when you use WordPress Multisite and utilize the WPUltimo plugin.

On the WordPress Sites screen we now show how many servers a particular sub-site has deployed.

One of the frustrating things about WordPress custom post types is that when you’re done editing and saving your changes, you usually stay on the screen you’re on. Sometimes that is OK and sometimes you just want to go back to the main list. But, to get back to the main list you need to hunt for the menu item which, at times, can be annoying.

So, we’ve added a new button to the top of most screens with the simple label “Back To List”.

It’s a small feature but we’ve found that we use it on a regular basis.

We’ve improved many areas of the plugin and, as you might expect, applied some bug fixes.

This was actually a big release and we toyed with moving the version number to 3.0 instead of just 2.4. Getting the TEAMS functionality done was a huge undertaking.

The next release will be more focused on the server features – i.e.: the linux scripts. We’ve got some cool new features up our sleeves for you!