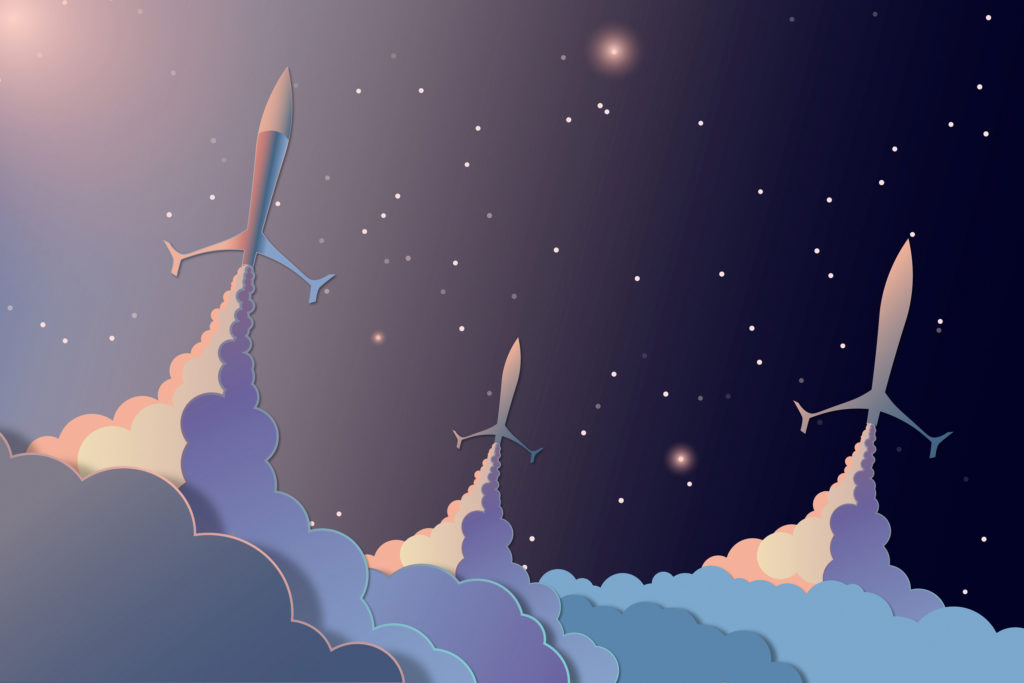 In this release we focused on enhancements to both the server side scripts as well as the capabilities exposed in the dashboard UI.

Even though we’re tagging this as a point release, there are plenty of new features and upgrades to keep most users happy.

New: Backup All Sites On A Server

We’ve always offered the ability to backup a site to AWS S3 – either manually or on a daily schedule. But it was something you had to turn on every time you created a new site on a server. If the server has dozens of sites on it, this can become a real pain. And it was easy to forget to set up the backup for a site.

Now, you have the option of setting backups ONCE for a server and all sites on the server will be automatically backed up to AWS S3 once per day.

This means that when you add new sites to the server you no longer have to worry about setting up the backup – it will be included automatically.

You have always been able to clone a site to a new domain on the same server. But now you can copy a site to a different server! This will be especially useful if you’re trying to move a site to a more powerful server while leaving other sites on the existing server.

Additionally, once a site is copied you can use our Change Domain tool to quickly change the domain – effectively allowing you to use an existing site as a template site for multiple servers.

If you’re like us and you deploy a lot of servers and sites on a regular basis to different types of environments (such as live, staging, dev, customers, vendors etc.), the server or site name alone isn’t enough for you to keep track of what each server or site is used for.

We’ve had the ability to add color coded tags/groups to sites and servers for a while now and that helped a bit. But it’s not enough when you might be managing hundreds of sites across dozens of environments and server providers.

So, in this release we’ve added two new description fields on both servers and sites

Have you ever looked at a WordPress post or page list and seen an extra label such as “Front Page”, “Draft” and “Privacy Policy” in the title column? Those are what WordPress call “states”. In this release you can now add your own states to servers and sites.

Since we were adding all kinds of things to help you keep track of “stuff” on servers and sites, we, of course, had to include the ability to add notes.

You can add an “unlimited” number of notes to both sites and servers.

We made a couple of usability tweaks to this add-on:

We added a dedicated SYNC column to the servers list to show whether a server has been paired and if so, with which other server.

Tweak: We added the name of the source and destination servers under the SYNC tab. Before, we showed a link to the server but didn’t show the actual name. So you would have to click on the link and navigate to the other server to see the name.

Update the Server Sync add-on to version 1.1.0 or later to get these new functions. It requires WPCD 2.5.0 so make sure you upgrade core to that first before upgrading Server Sync!

WPCD Version 2.5.0 is available now and also deployed on fireupwp.com.